You are Form 0, Phoenix: The Eternal. And The Phoenix's cycle had reached zenith, so he consumed himself in fire. He emerged from his own ashes, to be forever immortal. Some examples of the Phoenix Form are Quetzalcoatl (Aztec), Shiva (Indian), and Ra-Atum (Egyptian). The Phoenix is associated with the concept of life, the number 0, and the element of fire. His sign is the eclipsed sun. As a member of Form 0, you are a determined individual. You tend to keep your sense of optimism, even through tough times and have a positive outlook on most situations. You have a way of looking at going through life as a journey that you can constantly learn from. Phoenixes are the best friends to have because they cheer people up easily. 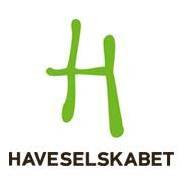 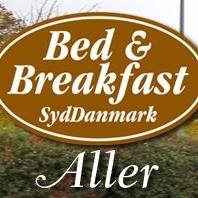 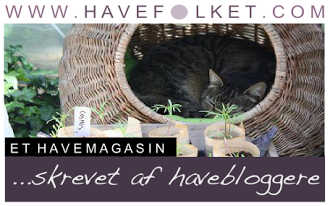